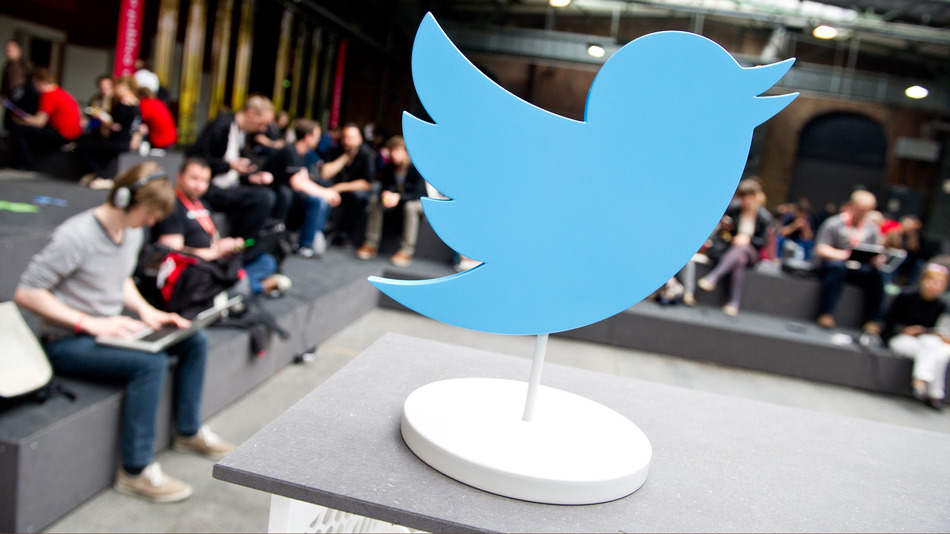 “It’s an instant fit,” Sacca said during a CNBC on-air appearance, calling a Twitter acquisition a “fantastic use” of Google’s cash.

Sacca’s controversial comments arrive hours after the investor published “What Twitter can be,” a critical, 8,500-word post on Twitter’s current state, and just minutes prior to Twitter’s annual shareholder meeting. The memo also followed a briefer — if it can be called that — 1,100-word post last week entitled, “I Bleed Aqua.”

Like his inflammatory CNBC appearance, Sacca’s latest, epic memo maintained that Twitter will become a huge service — far bigger than it is now — and pointed to positives like revenues, which are growing 74% year-over-year, and strong acquisitions like Periscope and TellApart. But Twitter also faces plenty of challenges.

Sacca prescribed a course of action for Twitter that includes making bolder, faster bets on features as well as tweaking the user experience to emphasize what a user might see as the “best tweets” versus just the most recent tweets — a strategy he acknowledges Twitter has made some progress on, given more recent features like While You Were Away and Highlights for Android.

He also argued that while Periscope was a sound acquisition and will become “bigger than you think,” Twitter can still do better when it comes to surfacing content about live events, an experience he dubbed “Live Twitter” that could live as a separate section in Twitter proper or work as a standalone app.

Some of Sacca’s more sensational remarks, like the idea of a Google acquisition, would be easier to dismiss if it wasn’t for Sacca himself.

Some of Sacca’s more sensational remarks, like the idea of a Google acquisition, would be easier to dismiss if it wasn’t for Sacca himself. The angel investor is highly respected in Silicon Valley for pouring money into more than 40 startups and businesses over the years, including Uber, Instagram, Stripe and WordPress parent company Automattic. Translation: Sacca knows his stuff.

And while a Google acquisition of Twitter is highly unlikely, Sacca’s criticism of Twitter — particularly around emphasizing best relevant tweets versus most recent — have some merit. The social network needs to find more ways to make content “sticky” for the hundreds of millions of logged-out users in the mainstream who consume Twitter content online, but don’t want to dip into the services 30 times a day to keep track of potentially relevant tweets.

That’s where something like Flipboard, the digital magazine app that pulls in content from users’ social media accounts (among other sources), could have helped had acquisition talks not stalled earlier this year.

Twitter is now capable of curating and suggesting tweets to users that are hours old, again via features like While You Were Away and Highlights, but a service like Flipboard leapfrogs those efforts, surfacing potentially relevant content that may be days old. And it does so with a graphic interface that’s far more visually appealing than Twitter, despite Twitter’s efforts over the last two years to emphasize photos and be easier on the eyes overall.

More intriguing is Sacca’s timing. Why make these public, inflammatory remarks just before the company’s annual shareholder meeting? Is this his way of forcing CEO Dick Costolo’s resignation, much the same way billionaire Carl Icahn last year successfully stumped for a PayPal spin-off?

His exact motives remain unclear for now, but one thing is for sure: expect to hear much more from Sacca in the coming months.

← Prev: LinkedIn Buys Careerify To Build Out Its Big Data Recruitment Business Next: Google, Microsoft, Mozilla And Others Team Up To Launch WebAssembly, A New Binary Format For The Web →