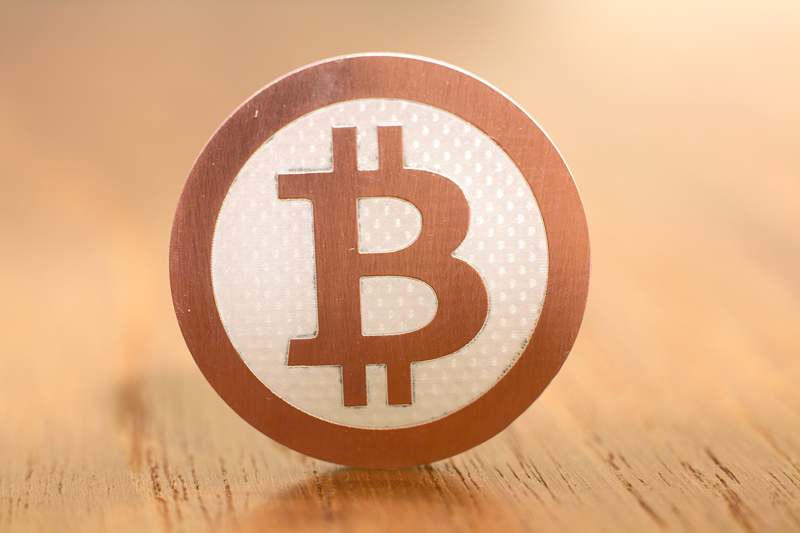 Hang around in the tech industry long enough and you or someone you know will be heard saying, “that’s so crazy it just might work.” Two years ago, if you’d have told me that an open-source, P2P currency would soon be a thriving, billion-dollar market, I would’ve told you that you were on a lonely bus headed to CrazyTown, U.S.A. But today, Bitcoin officially became a crazy idea that’s actually working.

Today, all the Bitcoin in circulation — some 10.9 million of them — have collectively crossed the billion-dollar mark. As it is wont to do, the value of Bitcoin (and its exchange rate) has fluctuated wildly today. At one point, it hit a dollar value around $78, then pushed into the mid-nineties. As of this minute, it’s hovering around $90.

Okay, it’s still a tiny fraction of Google’s market cap, but this is something — especially for a largely unregulated, decentralized virtual currency. (Say that three times fast.) The world’s most popular controversial crypto-currency, mind you.

Bitcoin supporters will scoff and tell you that this is no news, and that Bitcoin has been alive and thriving for years. In fact, it first appeared back in 2009, and has been slowly gaining steam since. But Bitcoin has largely remained outside the realm of mainstream media attention, because no one has been quite sure what to make of it. Is it a passing fad, a hilarious geek-driven phenomenon, or the real deal?

In fact, it has really been relegated to the realm of the uber geeky, or seen as the currency of anarchists or crazy digital libertarians. The black market marketplace known as Silk Road, which allows pretty much anyone to anonymously sell “alternative products” (i.e. large quantities of one’s drug of choice), uses Bitcoin for its currency. Something which hasn’t exactly helped Bitcoin’s “cross over” appeal.

← Prev: Google Opens Universal Analytics Beta To All, Creates A Single Analytics Platform For Tracking Online And Offline Interactions Next: Facebook’s Home On Android Could Give You A Sixth Sense For Your Social Life →