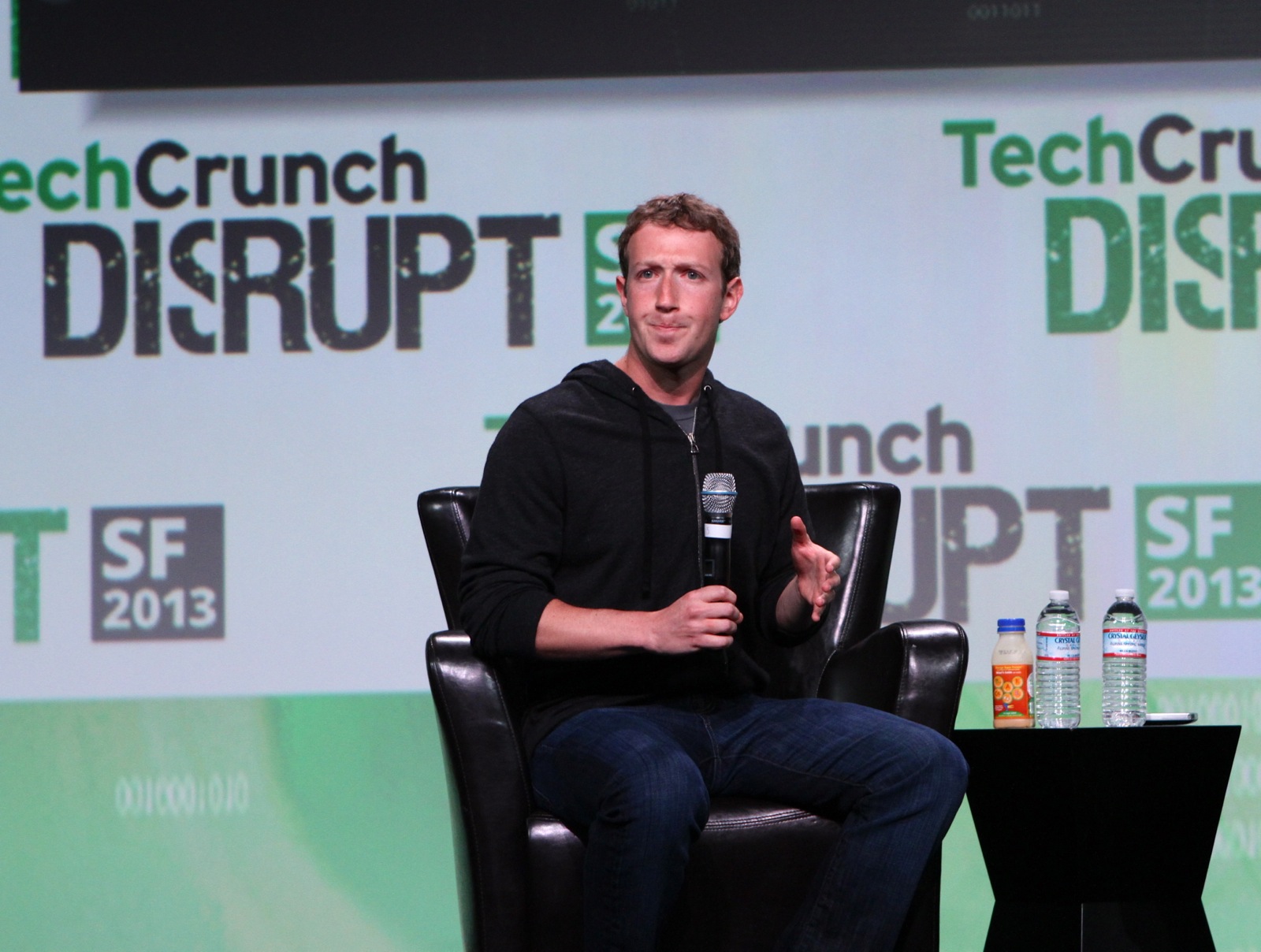 The social network has been hit with a lawsuit alleging that Facebook scans messages containing links to determine users’ activity and target them with tailored advertisements.

The lawsuit, filed on December 30 with the U.S. District Court in the Northern District of California on behalf of two named plaintiffs, Matthew Campbell and Michael Hurley, claims the company mines private data contained in messages for user profiling.

Contrary to its representations, “private” Facebook messages are systematically intercepted by the Company in an effort to learn the contents of the users’ communications. In the course of the last year, independent security researchers discovered that Facebook reviews the contents of its users’ private Facebook messages for purposes unrelated to the facilitation of message transmission.

Facebook has yet to release an official statement on the matter, but a spokeswoman for the company told Bloomberg these claims are “without merit”. We’ve reached out to Facebook for more information and will update this article if we hear back.

When a class-action complaint is filed, a court must first certify it as a class action before the case can proceed as such. Facebook has faced several class actions overprivacy and advertising issues in the past.

← Prev: Why You Should Remove Half the Stuff on Your Resume Right Now Next: Facebook Starts Showing Fewer Text Status Updates From Pages, More From Friends →