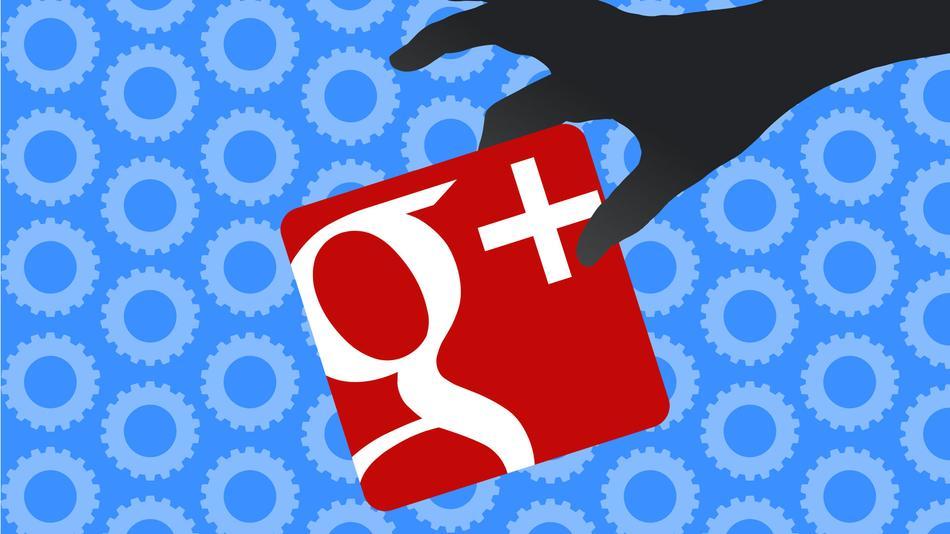 Late last month, Google gave developers the ability to add Google+ sign-ins to their sites, and the company expanded that feature on Tuesday, giving developers more options to go along with it.

Google+ sign-ins are similar to their Facebook and Twitter counterparts, allowing users to sign in to a website that isn’t Google-owned using their Google credentials, bringing along information from their Google+ profile such as their name and friends.

Google has now announced support for social infrastructure platforms Janrain and Gigya, which many developers are already using in their sign-in systems. The new support brings with it a number of new features for Janrain and Gigya customers, including the ability to:

Developers who are interested in checking out the new features can get started by reading Janrain’s or Gigya’s getting started guides.