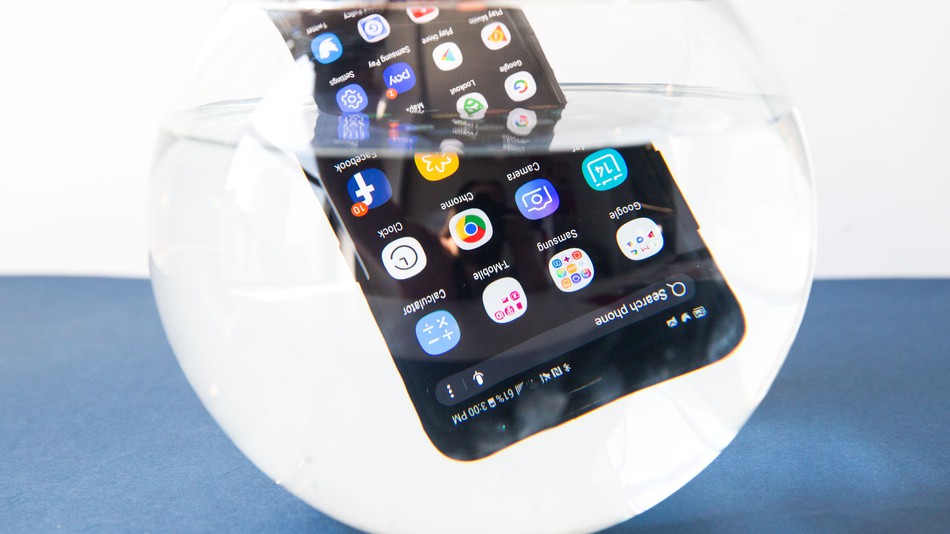 One of the biggest challenges facing developers right now is the simple fact that the vast majority of people just don’t download that many new apps.

Google might have a solution: Android Instant Apps, which will allow people to use an app without ever having to download it from the Play Store. Instant Apps are now open to all developers, the company announced Wednesday at its I/O developer conference.

First introduced at last year’s I/O, Android Instant Apps essentially let you stream an app from Google’s Cloud. To the user, the experience feels the same as using a downloaded app from the Play Store, but everything is accessed via URLs. 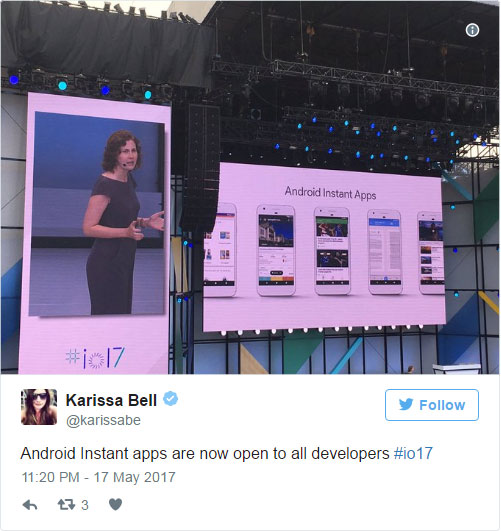 For users, Instant Apps offer a few advantages. For one, you can more easily take advantage of apps you may need once or twice without cluttering your home screen. Likewise, if you’re worried about device storage, Instant Apps allow you to use a service without worrying about running out of space.

It’s also a win for developers because it encourages people to try new apps before they download them. Downloading a new app may not sound like a big hurdle but for new developers, persuading people to try out their services is one of the biggest challenges they face. 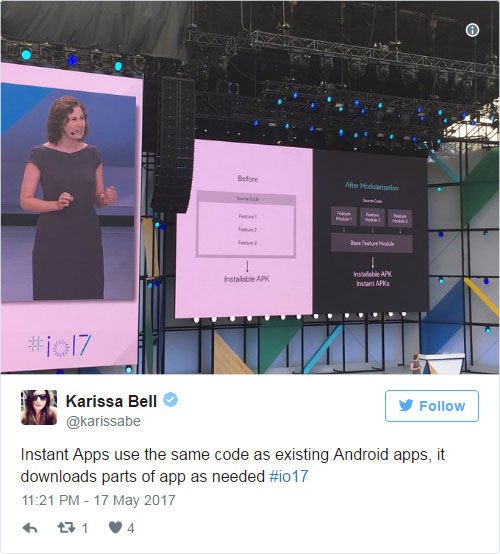 For developers, creating an “instant” version of their app is relatively simple. Instant Apps use the same code as existing Play Store apps with a few adjustments.

Of course, there are some limits on what kinds of apps can be turned into Instant Apps. Google limits Instant Apps to 4MB, so some complex apps may not be easily converted to the format. The company is also still working on ways for games to be available via Instant Apps.

Still, it offers an interesting look at a potentially app-less future.

← Prev: Facebook Makes Several Silent Changes To Its Ads Manager Next: WooCommerce and Its Functionalities →