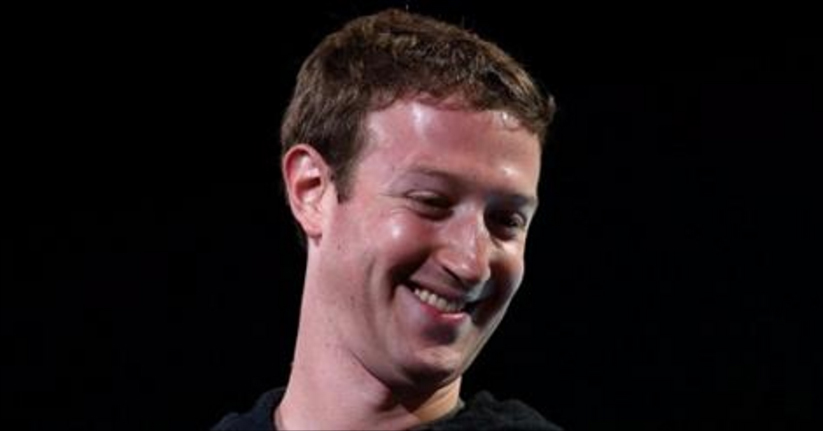 For that  reason, I’m always psyched when I can avoid creating new account information whenever I sign up for a fresh app or website. That way, I avoid either inputting a new password I’ll invariably forget or, worse, using the same password that I use for every other major account (warning: don’t do that).

Right now, a handful of major companies including Google, Facebook, Twitter, and Amazon encourage developers to let new users to co-opt their existing account information instead of creating a new identity.

Here’s how their usage percentages stack up, according to customer identity management provider Gigya. Facebook has long been the social login leader, according to Gigya data, but the company recently made a small design tweak that hugely boosted its number of new logins, Deb Liu, VP of Platform, tells Business Insider.

“We found by using the words ‘Continue as [first name]’ on the Login opening screen we increased new logins by millions per month,” she said.

The new greeting experience made logging into apps with Facebook clearer for people, she reasons. The change followed along Facebook’s other decision last year to allow users to easily edit what info they share with apps (note the little blue pencil above). Liu says that simplifying permissions, changing the look and feel of login dialogs, and advances on the review side led to a “significantly improved” click-through-rate for logins last year.

The whole premise of Happn sounds a little creepy at first: You’re connected with strangers based on whether or not you’ve physically cross paths over the course of a day. Rather than thinking of this as sketchy, Happn considers itself the “hopeless romantic” of dating apps. The team realized, though, that people might be more down with geolocation-based love if they could be sure that the people whose pictures they were liking were actually who they said they were. So, like fellow-dating app Tinder, Happn forces you to login with your Facebook account.

(Yes you could theoretically create a fake Facebook profile just for Happn or Tinder, and plenty of people probably do, but the effort that requires at least is more substantial than just downloading pictures from the internet and pretending they’re you.) Happn now has 10 million users and 4 million monthly active users, and says that once it added Facebook login, it increased its conversion rates by nearly 90%.

Getting apps to offer Facebook Login is a boon for the social network, too.

Good for the ad business

Finally, and perhaps most importantly, developers who integrate with a Facebook’s Login capabilities are more likely to use some of its other tools, like mobile app install ads.

Happn, for example, buys lots of mobile-app install ads from Facebook. Although the company declined to share how much of its marketing budget went to these ads, it did say that the ads typically drive almost 60% of its user acquisition when launching in a new city.

Analysts believe the app install ads are an important part of Facebook’s broader mobile ad business, although the company has refused to say how much of its ad revenue comes from them. Marketers tend to pay more for these kinds of ads, because the return-on-investment is so much easier to measure than with, say, display ads.

One industry source told us that, aggregate, their clients have seen cost-per-install — the price they pay Facebook when a user installs their app because of an ad — between $1.80 and $3.70 for Android and between $3 to $6.40 for iOS in the US. (Importantly, a majority of these clients are gaming companies, which typically pay more for this kind of ad. For comparison, a health and fitness app reported paying an average CPI of $1.43 this summer).

In 2014, Facebook’s mobile app install ads had driven 250 million installs. Last March, it boasted more than a billion. We’re still waiting for an update on how many it’s driving these days.

← Prev: All About The New Google RankBrain Algorithm Next: Use Social Media to increase your sales →