The Internet Of Things: The Real Money Is The Internet, Not The Things 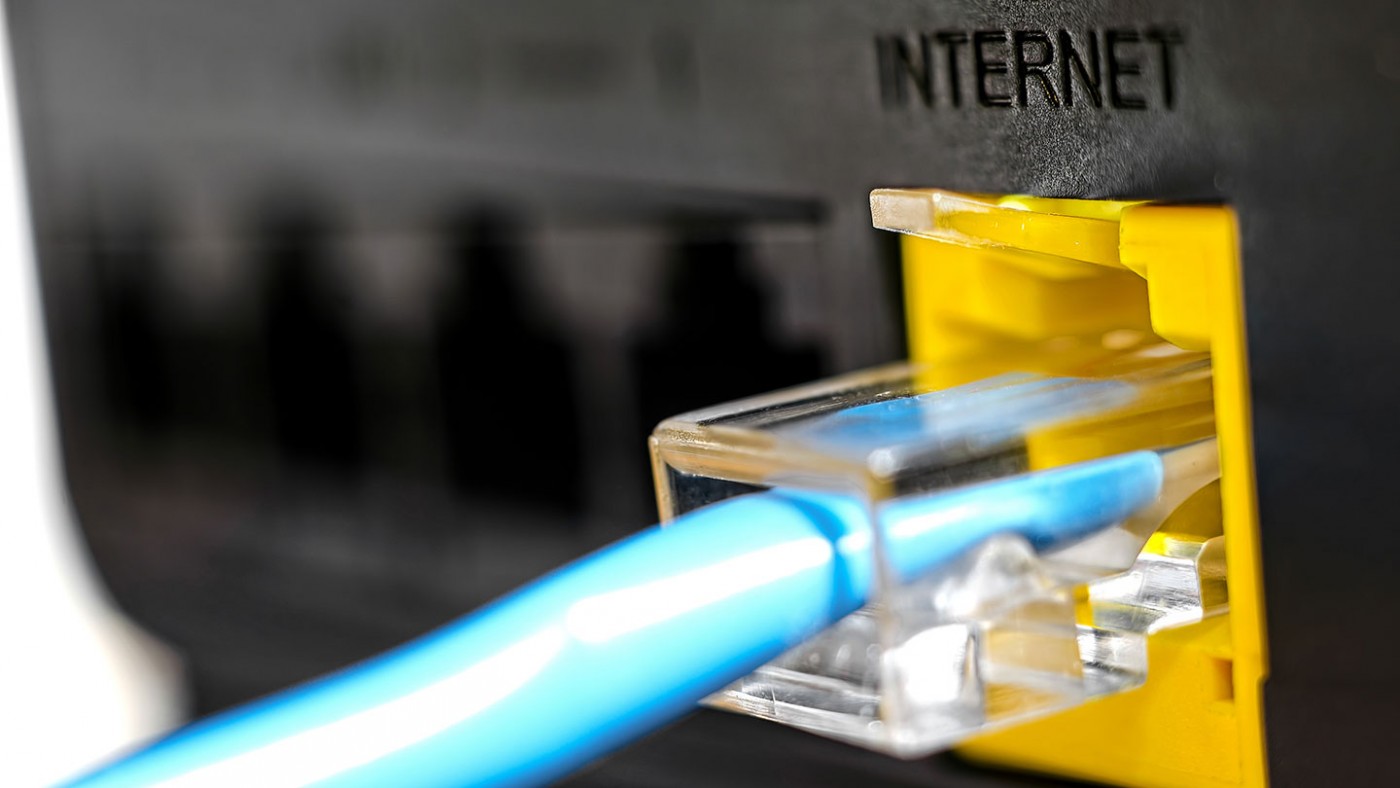 The Internet of Things is real and growing, but the money will come neither from Internet nor the Things. Instead, the big money will derive from business services that pull data from those IoT networks.

Unfortunately, a lack of standards threatens to slow the market’s maturation as vendors are forced to build the devices, sensor networks and services that run on top of them.

Lots Of Sensors, Lots Of Standards

According to Gartner, the Internet of Things will balloon to 26 billion devices by 2020. If we add in smartphones and tablets, that number grows to more than 33 billion devices. There’s big money in these little devices: Gartner projects IoT will result in $1.9 trillion in global economic “value-add”—the combined benefits that businesses derive through the sale and usage of IoT technology.

The lack of standardization can’t entirely be blamed on greedy vendors hoping to lock out competitors and lock in customers. As ARM’s Bill Curtis noted at a recent MIT conference, “Because most Internet standards are too complex for the constrained devices in the IoT, these devices tend to run proprietary protocols, creating data silos.” In other words, the proprietary protocols aren’t an end in themselves, but rather a means to an end (getting a network of sensors to talk to each other in order to provide a business service).

Unfortunately, this complexity issue with the Internet isn’t getting any better. As my ReadWrite colleague Brian Proffitt recalled, “unlike the early Internet, where the military and university complexes were working towards a common cause, today it’s every company for itself.”

There is no forcing function for these individual companies to collaborate. But that may be about to change.

Gartner expects Internet of Things vendors to top $309 billion in direct revenue by 2020, with most of that money deriving from services.

Companies like Bosch are building out services like fleet management that currently depend upon them building the sensors and services, but building sensors today is merely a means to the end of providing the service. The real money is in the services, not the sensors/devices.

Hence, the answer to O’Reilly’s Andy Oram question about standards may simply be “wait and see”:

How do we persuade manufacturers to build standard communication protocols into everyday objects? For those manufacturers using proprietary protocols and keeping the data generated by the objects on private servers, how can we offer them business models that makes sharing data more appealing than hoarding it?

Where there’s money to be made, standards will emerge—likely driven by vendors, as has been the case with the AllSeen Alliance. Bosch, for example, is already building out services based its own sensors but also those from rival sensor manufacturers. It’s why the company spends so much time talking about business models, not merely machines, calling itself “development consultant for new business models.”

No hardware company can depend on its sensors alone. Even a massively successful hardware company like Apple ultimately gives way to an open, services-based alternative like Google’s Android.

With the Internet of Things, we’re still in the early days of the market. Following Clayton Christensen’s pattern for how markets develop, it’s natural that vertical integration of sensors and business services would dominate IoT. But this isn’t how things will end. As sensors proliferate, each of them speaking to different “standards,” services vendors will arise to ingest and interpret disparate data, and will drive standards to ensure they can.

The trick will be whether hardware companies will push hard enough for standardization so they can capitalize on services revenue. Companies that see themselves as pure hardware manufacturers are likely doomed, but those that see beyond the “things” to instead focus on the services built on the “Internet,” the future is very bright.

← Prev: Will Link Building Soon Be A Thing Of The Past? Next: All Your Files Belong To Dropbox →