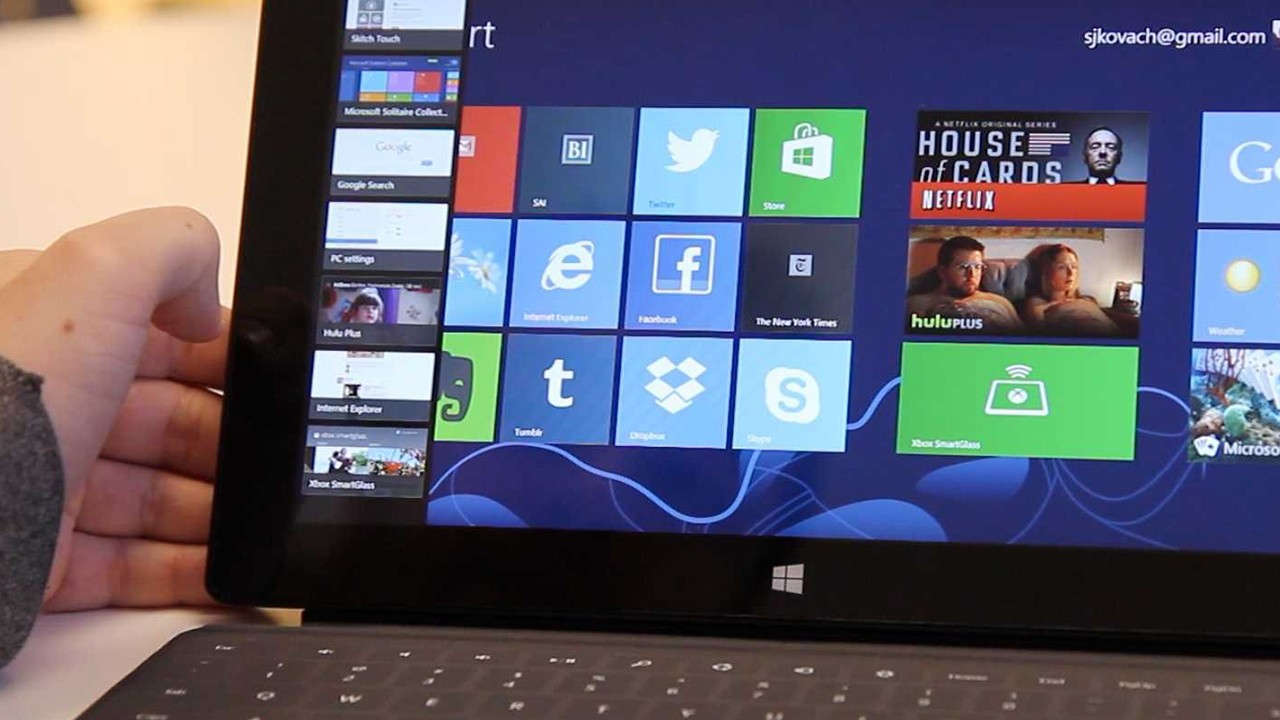 With the announced acquisition of Nokia’s mobile devices unit for $7.2 billion, Microsoft is positively plowing its way to becoming the devices and services company it feels it must become in order to survive.

But as it stands right now, there seems to be very little chance that Microsoft will survive as anything close to its present state. Microsoft is either beginning a journey that will see it split into at least two companies, or risking the alienation of its existing enterprise and smaller-business customers.

The inclusion of Nokia’s handset business into Microsoft makes sense when looked at from a consumer perspective. After all, both Apple and Google are already playing on variations of the same theme: IT companies that provide end-to-end services that are owned up and down the stack. Apple and Google own the software ecosystems and either own the hardware or, in Google’s case, licenses the software stack to hardware vendors so that Android phones are compatible enough to run Android apps.

Microsoft, which has long been the behemoth horizontal company the provided the operating system layer and some really valuable parts of the application layer to all sectors—consumers to enterprise—will not be expected to pivot 90 degrees to become a more vertically oriented end-to-end vendor.

Much has been said about Microsoft’s ability to make this pivot and become the third part of such a consumer-facing triad, particularly given the rampant non-success of Windows Phone devices in the market to date. But let’s assume, for a moment, that Microsoft can pull it off, and a more focused Nokia-Microsoft synergy actually starts to gain traction in the marketplace.

Here’s my question: where does that leave enterprise customers?

Bring Our Own What?

The message to enterprise customers and channel partners to date has been pretty straightforward: let’s move everything to the cloud. Running apps on Windows server? Move it to the Windows Azure cloud. Building docs and spreadsheets with Office? Migrate yourself right over to Office 365.

From Microsoft’s point of view, getting business customers aligned to the cloud is a better option. There’s money to be made and a cloud-services architecture fits much more neatly with the end-to-end business model they are shooting for than client-server architecture.

There are two big problems with that line of thinking. First, there are a lot of enterprises that are not entirely convinced that cloud is the way to go for them, even private clouds. Second—and even more troublesome—there are a lot of businesses who have spent years and millions of dollars building an IT support infrastructure that is centered around the client-server model. Asking them to stand by while Microsoft tries to pivot and hopefully does not leave them hanging for support or tries to shove unneeded solutions down their throat is a huge risk for Microsoft to take.

Recall, for a moment, how much resistance app developers and device makers are seeing to implement bring-your-own-device policies now. And that’s with mature software and devices that are selling like hotcakes. Microsoft will have to innovate like crazy to push past the business inertia that’s holding BYOD as a safe business process back.

The push to cloud services is especially ironic. For the past couple of years, Microsoft’s marketing team has had loads of fun taking potshots at Google Docs, deriding it in ads as Google’s attempt to “beta test” productivity services. Now, Microsoft is asking companies to forget all those points about security, stability and regulation compliance and trust Office 365 in the cloud anyway.

Microsoft is betting all of its future that enterprise customers will go along with these changes like willing sheep. That characterization is wildly inaccurate: businesses large and small demonstrated through their refusal to abandon Windows XP that just because Microsoft says something is cool and useful, doesn’t always make it so.

Windows 8 is even more of a mental hurdle, because anyone with half a brain can see this is Windows for devices and no one gets real work done on devices.

So, in all of that, where is the attraction for enterprises to stick with Microsoft?

I am not alone in this line of thinking. Since the Labor Day announcement of the Nokia buy, there have been a lot of rumors from people in and outside of Microsoft that foresee a day coming soon when Microsoft will have to split itself in two.

One company will carry the Devices group that includes the recently picked-up Nokia, as well as other device services like Xbox. Call this the “digital lifestyles” company.

The other company will be the “enterprise” company, which will hold the Windows Azure, Windows, Office and SharePoint businesses and anything else that faces business users.

Breaking up Microsoft into two entities will leave the enterprise company free to do what should have been going on all along: innovate for the business users, not the device users. Besides enabling such innovation, such a company would also ease the minds of IT managers who are now wondering how they will have to adapt to Microsoft’s continuing allegiance to devices and services.

Because there are a lot of services companies out there, and by pivoting to become another such service vendor, Microsoft has thrown the door wide open for competitors to step in and show nervous enterprise customers the services they have been doing all along, sometimes at a better price and with better results.

If Microsoft does not do something along these lines to assure enterprise customers it has their best interests at heart, then it will have effectively abandoned them to chase a dream many businesses are not yet ready to follow.

← Prev: Facebook's Copycat Strategy: All The Innovation It Needs Next: People Buy From Apple But Want To Work For Google, Study Finds →