People Buy From Apple But Want To Work For Google, Study Finds 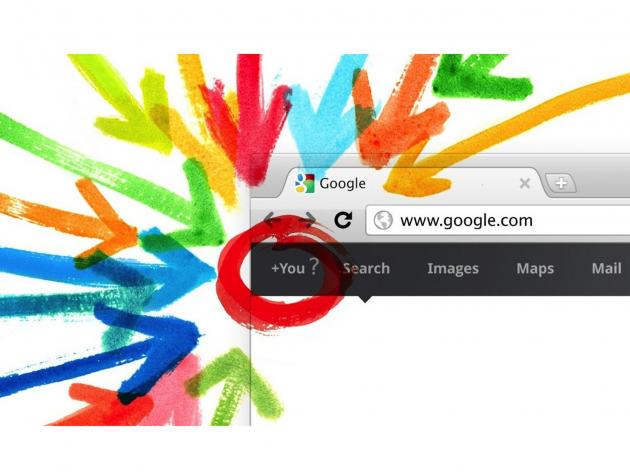 Apple and Google are currently locked in a mobile death match, with Google’s Android trouncing Apple in market share but Apple skimming most of the profits. In terms of attracting employees, however, Google claims top spot, according to a new LinkedIn analysis of the world’s most in demand employers. And when it comes to employee satisfaction, Google has taken a solid lead.

Google And Apple In High Demand

Given how important both Google and Apple are to key markets like mobile, it’s perhaps not surprising that the two come in first and second, respectively on LinkedIn’s rating of in-demand employers. These are companies that are shaping the future, and job seekers clearly want a piece of the action.

Outside the top-10 but inside the top-50, Twitter came in at 23, Salesforce.com at 25, VMware at 38 and Oracle at 39. Of the top sectors represented, technology came in third to Retail and Consumer Products (first) and Oil & Energy (second).

How did LinkedIn calculate the demand for a particular employer? It’s quite opaque, but LinkedIn says that it “analyzed over 25 billion data points between members and companies and compared the data with surveys of thousands of members to determine a company’s familiarity and engagement score.”

Very little additional detail is provided, though LinkedIn does suggest in a blog post that it discovered a high correlation between high net promoter scores (i.e., employees recommend their employer to others) and high in-demand scores. Its conclusion? To improve how “in-demand” an employer is, it should encourage LinkedIn connections. The more connections, the more it raises the company’s standing in LinkedIn’s analysis.

But Are They Happy?

While that may be a way to juice an employer’s LinkedIn “inDemand” score, it doesn’t necessarily have any bearing on how employees feel at work. In this area, Google leads Apple by a considerable margin, according to a Glassdoor analysis.

This likely isn’t a function of low pay, as Apple comes in at sixth in a separate Glassdoor survey of software engineer pay. (Google came in at #4 and Facebook is #9.)

Rather, it seems to be a matter of long work hours and correspondingly poor work/life balance, two of the top three cons listed by Apple employees. Google also gets dinged, but for different reasons. Critical employees complained about how big the company is, and the difficulty of connecting with other employees or management. Apparently these are viewed as lesser evils compared to Apple’s tough time demands.

Competition For The Best And Brightest

Again, given how central both Google and Apple are to the future of computing, it’s not surprising that both are employers in high demand. And it’s also not surprising that the stakes are high enough that people will endure a fair amount of pain to work for a market leader. Just look at Amazon, which didn’t crack Glassdoor’s top-50 employers, got a somewhat brutal write-up in Businessweek for its allegedly adversarial work environment, yet still comes in at #7 on LinkedIn’s inDemand employer survey.

However, now that Silicon Valley’s elite, including Google and Apple, can’t rely on agreements not to poach each other’s employees, odds are the best people will want to work for the companies that are not only in demand, but also respect employees need for balance. If current rankings hold, such a shift would favor Google.

← Prev: Microsoft Must Split Or Lose Enterprise Customers Next: Why You Should Remove Half the Stuff on Your Resume Right Now →