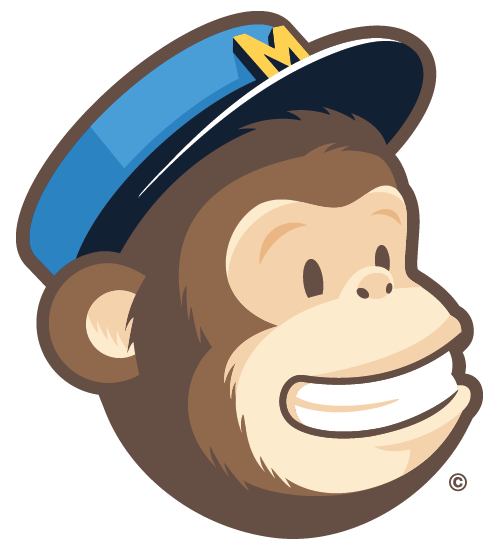 Update, 8/1/14: According to the recently passed CASL, purchased lists are illegal in Canada. While they’re still technically legal in the US, they’re at odds with MailChimp’s acceptable use policy. Which means if you use them, we will shut down your account.

As a permission-based email service provider, MailChimp doesn’t allow our users to send to purchased, rented, scraped, or stolen lists of email addresses. Why? Well, much like Lloyd Dobler, we don’t want to process anything sold or bought. It’s annoying to the humans on the other end of those purchased lists who haven’t asked to be part of your marketing.

But here’s another reason to stay away from purchased lists: They’re as good as dead. When you send to one, it’s crickets out there. 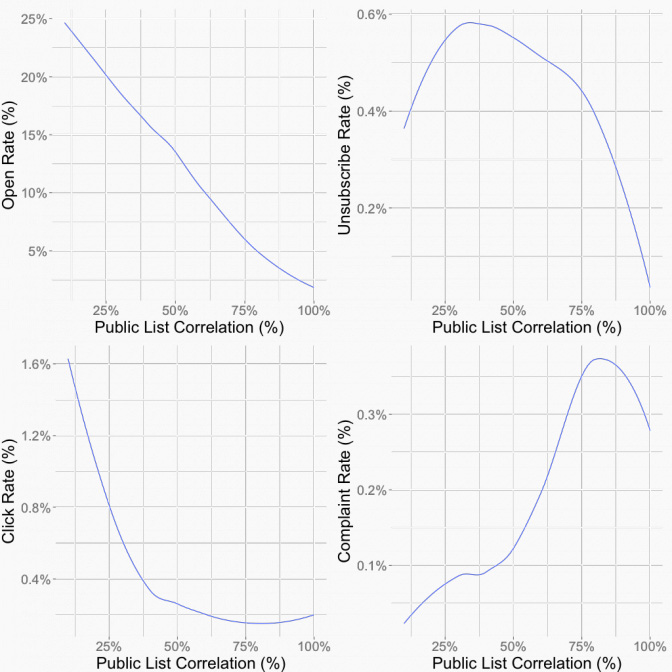 If we look at campaign performance versus the percentage of a mailing list that’s purchased or scraped, we find that positive engagement falls off a cliff as purchased correlation increases. Since most folks have to open an email to unsubscribe, unsubscribes die off too. The only thing that does go up? Complaints.

Stick that in your boombox and blast it. (No offense, Peter Gabriel.)

← Prev: 10 Mistakes Brands REALLY Need to Stop Making on Facebook Next: How To Protect Yourself In The Cloud →