The Future Of Mobile May Not Look Like Apps 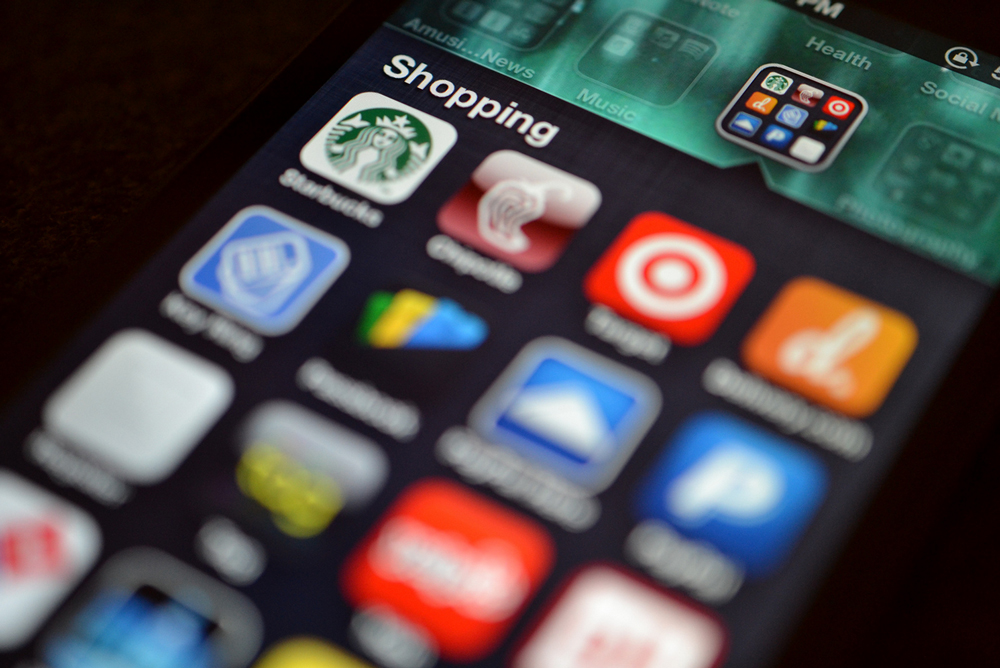 The Web as we know it is about to fundamentally change, according to one its luminaries.

WordPress may power nearly a quarter of all websites, but Drupal is no slouch, either, running roughly 5% of all websites globally and 12% of the top 100,000 websites. So when Drupal founder Dries Buytaert declares the Web “will go through a massive re-architecture and re-platforming in the next decade,” it’s worth digging in to see what he means.

From Pull To Push

The Web has served us well for over two decades, serving up content that does everything from helping us become better people to teaching us to change diapers. (Hint: If you don’t usually help out around the house, the answer to the former may have much to do with the latter.)

But that content requires us to find it and, frankly, in an instant gratification society, the world of Google-esque searching may be far too hard for us.

At least, that’s the gist of what Buytaert argues:

The current Web is “pull-based,” meaning we visit websites or download mobile applications. The future of the Web is “push-based,” meaning the Web will be coming to us. In the next 10 years, we will witness a transformation from a pull-based Web to a push-based Web. When this “Big Reverse” is complete, the Web will disappear into the background much like our electricity or water supply.

As Facebook, Flipboard, and other modern Web services demonstrate, this “push-based Web” is all about catering to us, rather than waiting for us to search:

In the future, content, products and services will find you, rather than you having to find them. Puma will let us know to replace our shoes and Marriott will automatically present you room options if you missed your connecting flight. Instead of visiting a website, we will proactively be notified of what is relevant and asked to take action. The dominant function of the Web is to let us know what is happening or what is relevant, rather than us having to find out.

Which means, of course, the way we interact with the Web will have to change. And, indeed, we already are. Anyone who’s received a push notification on their smartphone will find the idea of a push-based Web familiar.

This also applies to ad retargeting. While the initial interest is registered based on a Web search, the ongoing attempt to entice us back is all about push. (Someone needs to tell Backcountry.com that I already have alpine touring gear. I was just browsing for a friend!)

If you’re wondering where apps fit into this new Web, well, you should.

I’m not implying that apps aren’t important. Of course they are. But we’re already seeing legitimate questions raised about their utility in some contexts. (Phocuswright offers great insight into the whole “should I build for mobile Web or apps?” question.) And there’s an even larger question looming: if the future of the Web is about push, how do apps serve that purpose?

Or, as former Facebooker and Googler Paul Adams notes:

In a world where notifications are full experiences in and of themselves, the screen of app icons makes less and less sense. Apps as destinations makes less and less sense. Why open the Facebook app when you can get the content as a notification and take action—like something, comment on something—right there at the notification or OS level. I really believe screens of apps won’t exist in a few years, other than buried deep in the device UI as a secondary navigation.

It’s not really that apps aren’t useful. It’s just that they’re incomplete without interaction. Today that push notification depends upon an app installation so that users can grant permission for apps to push message them.

Which brings us back to Buytaert’s thesis. The end result of the Web’s “Big Reverse” is a complete reordering of the global economy, Buytaert insists:

We are at the beginning of a transition bridging two distinctly different types of economies. First, a “push economy” that tries to anticipate consumer demand, creates standardized or generic products in large amounts, and “pushes” them into the market via global distribution channels and marketing. Now, a “pull economy” that—rather than creating standardized products—will create highly customized products and services produced on-demand and delivered to consumers through one-on-one relationships and truly personal experiences.

Developers who want to get ahead of the curve should follow Intercom’s advice and build systems, not destinations. If you want users to live in your app, and have that app be an island, separated from their other apps and the Web, your app is unlikely to succeed.

I suspect we’ll learn from the Apple Watch experience. As I’ve written, until the Apple Watch has built-in GPS it’s worse-than-useless for me, and it may not work for you, either.

But what it will do is teach us to think in terms of notifications, not apps. With such minuscule screen real estate, learning to engage users with notifications will become key. And, just as iOS has impacted the Mac OS X experience so, too, will the diminutive Apple Watch experience bleed into smartphone/tablet and even desktop development.

It’s a push-based future, but you can start on it now.