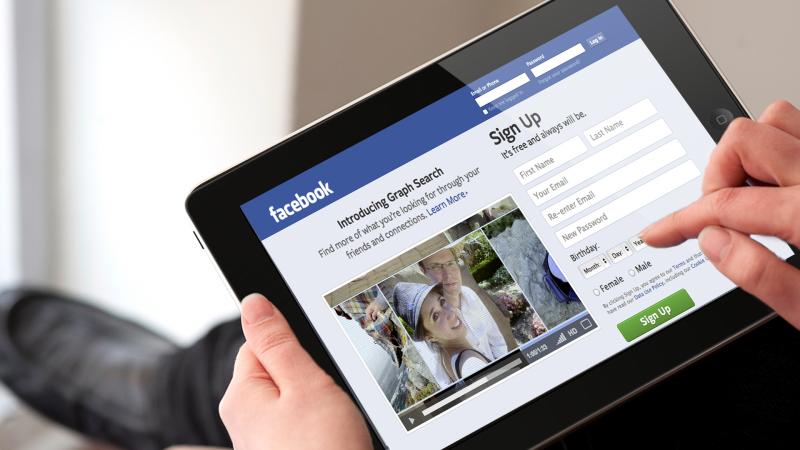 I’ve seen the future of Facebook, and it is… Yahoo!

Between 1994–2000, Yahoo! dominated the consumer Internet industry and much of the world’s attention. The company’s exclamation mark (sometimes called a “bang”) cast a long, purple-hued shadow across the globe, as users flocked to its ever-expanding array of services, and online and offline companies of all sizes threw money at it (almost literally) to gain prominent visibility among its massive, segmentable audience. Yahoo!’s page views rocketed; revenue rocketed; profits rocketed; stock price rocketed; market capitalization rocketed. Yahoo!, it seemed, could do no wrong.

Then, the world changed. Radically.

What Happened To Yahoo!

Consumer behavior shifted, with individuals the world over flirting with, and then devoting themselves to, myriad other online services. The business cycle changed and companies chose/were forced to reduce or eliminate their online advertising budgets. Then, when Internet advertising budgets returned a few years later, business behavior adjusted again, with marketers broadly diversifying their spend across the Web (following those same migrating users). And, perhaps most significantly and most representative of both of the previous issues, Google emerged, presenting consumers with a slate of invaluable (and competitive) services and companies with a nearly perfect mechanism/venue through which to market their offerings.

Needless-to-say, the 2000–2013 period has not been nearly so kind to the purple giant-of-yesterday — not to its metrics, its business, its stock or its market capitalization.

Throughout its rollercoaster-of-a-life, however, Yahoo! has remained shockingly static at its core, with a (still) massive, segmentable audience consuming an enormous volume of free content and services, surrounded by advertisements of all shapes and sizes. That those content/service offerings now include Fantasy Football and photos from Flickr, rather than, say, news and NASDAQ quotes, is nice, but irrelevant, as is the fact that the company now offers rich media and video ads, as opposed to just sponsorships and banners.

Those are incremental changes to the story — variations on the theme; because, the fact of the matter is that — apart from its early days of minimal competition and “easy money” — Yahoo! has struggled mightily to engage its users in fundamentally new ways; unlock the true value of its global user base for its advertising clients; and, bring to market any lasting innovation that even hints at shaking the status quo all over again.

In not so subtle ways, this reminds me of Facebook. A lot.

Like Yahoo! in its early phase, Facebook hit the ball out of the park from the outset, and, it seems, hasn’t yet stopped running the bases. From the ivy covered confines of Harvard University, Zuckerberg & Co. now attracts more than one billion users to its site globally; has enabled hundreds of billions of friend connections; sees hundreds of millions of photos uploaded daily; and, generates several billion dollars of revenue annually. Not bad for its first nine years, right?

And yet, since its astounding opening act, Facebook has bestowed upon us:

What’s next, a new color scheme? A new font?

Suffice it to say, the company is not exactly setting the world on fire with these efforts; more importantly, these are not (individually or collectively) doing much (if anything) to materially enhance Facebook’s relationship with its users; substantively increase the level of dependency felt by its advertising clients; and/or fundamentally alter the trajectory of its franchise or business. Said differently, where is Facebook’s second act, like Android (acquired, transformed and massively scaled by Google) or iPad? Where is its money-printing AdWords product? Where is its PayPal (acquired, and massively scaled by eBay)? Where its its quantum leap forward? Where is its disruptive force?

None of this is to suggest that Facebook has, in any way, “failed;” nor is it meant to take anything away from the extraordinary space that Facebook has carved out for itself in our collective universe. Similarly, I do not mean to imply that Facebook is necessarily destined to follow in the path of Yahoo! (after all, it would be damned near impossible to repeat all of those mistakes).

That said, it is, hopefully, a wake-up call, because — at least to this observer — the company and its business seem far too focused on tweaking the edges of its past creation(s) instead of changing the world all over again for both its users and advertisers. And that, as history might suggest, is a very risky path to enduring success on the Web.